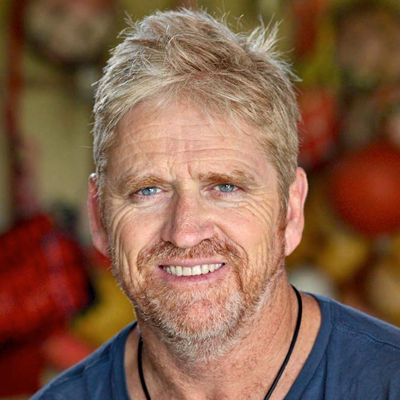 Tony Hewitt’s photographic journey has seen him explore the genres of Fine Art Photography, Landscape, Portrait, and Commercial.  He has exhibited both within Australia and Overseas, and has been invited to judge both nationally and internationally since 1995.

With a passion for people, places and pictures, and an instinctive sense of the moment, Tony brings a unique combination of  creative skills, award winning photographic vision and simple creativity. ‘Something from nothing’ is a common theme behind images such as those in his Concrete Series, and his Portrait images often look to present the person, within the context of their environment, in simple but revealing ways. In some more recent explorations Tony has enjoyed capturing ‘Abstract Landscapes’, &  ‘Altered Landscapes’, which seek to illustrate the hand of man and its’ impact on his surroundings. In 2010 he exhibited jointly in the exhibition “52 Weeks On – the Pilbara Project”, and featured in the publication of the same name. He was an integral part of the South West Light Project and Shark Bay, these projects were outcomes of the travels of the ND5 collaboration, along with further projects including, including Earth Matters at the Monash Gallery of Art, and the North + East exhibition at Maud Gallery in Brisbane, which featured images from the Kimberley region & Lord Howe Island projects.. He is currently working with the same colleagues on several new projects for exhibition in 2016/17,

In addition after a series of consecutive successful solo exhibitions titled ‘Coast’, ‘Coast 2’ & Lux et Aqua at Lynton & Kay galleries in Western Australia, he has been invited to exhibit once again with his latest solo work available to view in February 2019. His work is currently featured alongside fellow photographer Dennis Glennon in the incredible 100 piece ‘Girt by Sea’ exhibition available to view in Perth Western Australia at Central Park in the Perth CBD.

As a professional speaker and presenter Tony has many years of experience. His innate philosophies on photography and vision, together with a broad skill set in the areas of personal and interpersonal communication make him an ideal presenter for almost any conference, photographic or other? He presents on subjects as diverse as Creativity, Repoire and Personal Awareness, often utilizing his amazing images to illustrate various aspects of his message. A qualified Master Practitioner of NLP, (Neuro Linguistic Programming), he has also co-authored a series of 9 books, which stimulate and service the growing demand for information in the area of lifestyle and well-being. 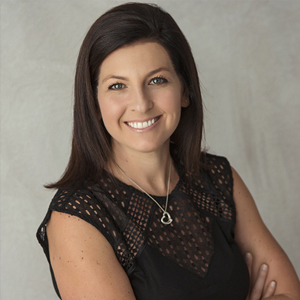 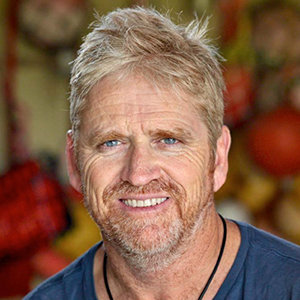 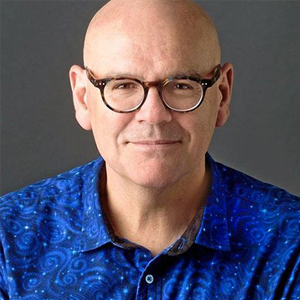