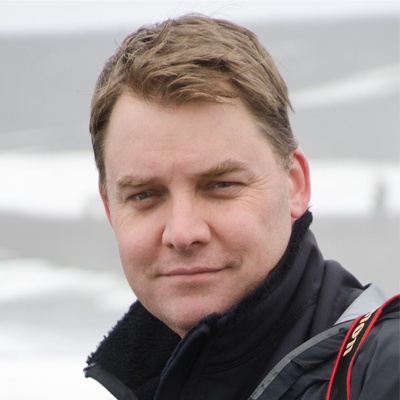 Global Arctic Photographer of the year and Specialist Polar Photographer Joshua Holko presents Polar Wildlife Portraiture. A close up and intimate look at photographing wildlife in both the Arctic and Antarctic regions of our planet that includes Joshua’s techniques and approaches for achieving dramatic, and emotionally engaging photographs of Polar wildlife.

In 2011 he was selected to appear in the AIPP 'Look for the Logo' television campaign highlighting some of Australia's best photographers.

In 2011, he was also appointed as Australia's first and only Moab Master Photographer and Printer by Moab and Legion Paper in the USA.

In early 2012, Joshua was honored to be appointed as a member of the esteemed Coloratti by X-Rite and was subsequently interviewed for Nik Radio in late 2012.

Early in 2013 he was honored again as the 2012 Outdoor Photographer of the Year in the 'Spirit of Adventure' category for his photograph of Mountain Climbers in Antarctica.

In 2013, 2014 and again in 2015 Joshua was elected to the Victorian Council of the Australian Institute of Professional Photographers.

In Australia Joshua is officially represented by Philip Kulpa and the Source Photographica Gallery. International representation includes the Wilderness Gallery at Cradle Mountain in Tasmania and the Aspen Gallery in Aspen USA.

His work has also been exhibited at international shows and expos across the USA and Europe including Photokina in Germany and PhotoPlus in New York.

Joshua's photography has also been exhibited at Montsalvat Art Gallery, purchased by City Councils, as well as private collectors around the world. His photography has won both Gold and Silver with Distinction awards at the prestigious Australian Professional Photography Awards (APPA) as well as winning other internationally acclaimed awards such as the World Extreme Environment People's Choice Award. 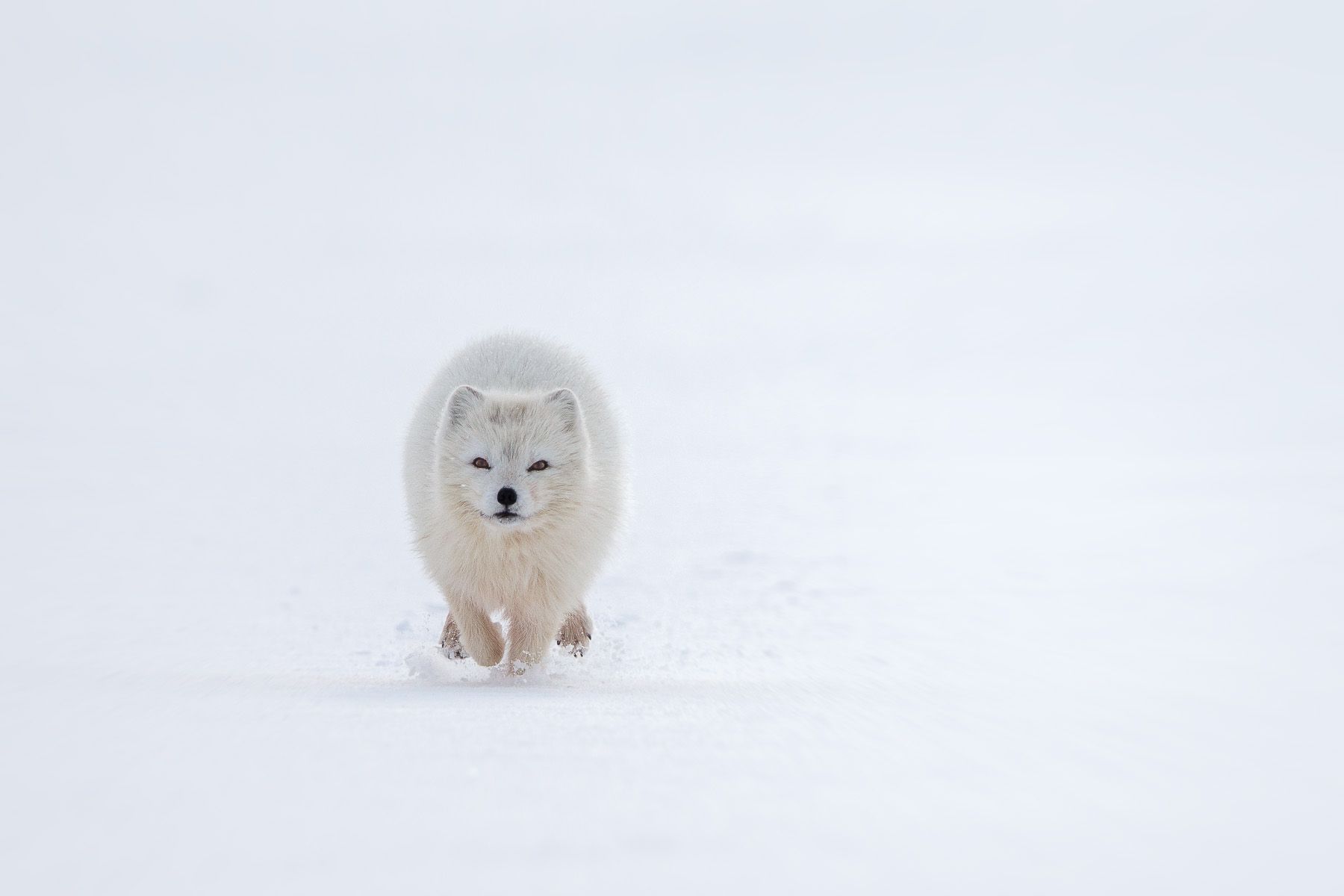 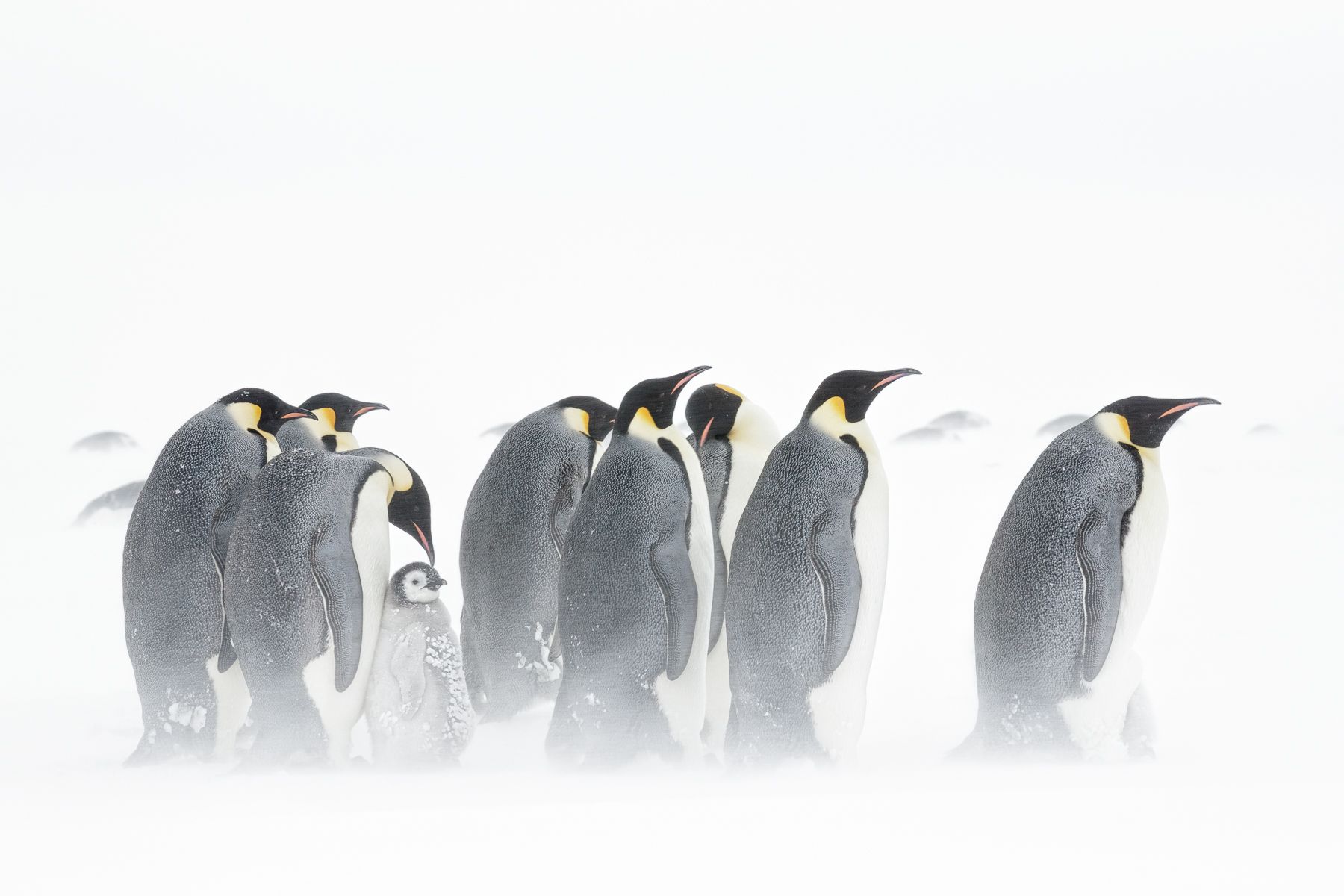 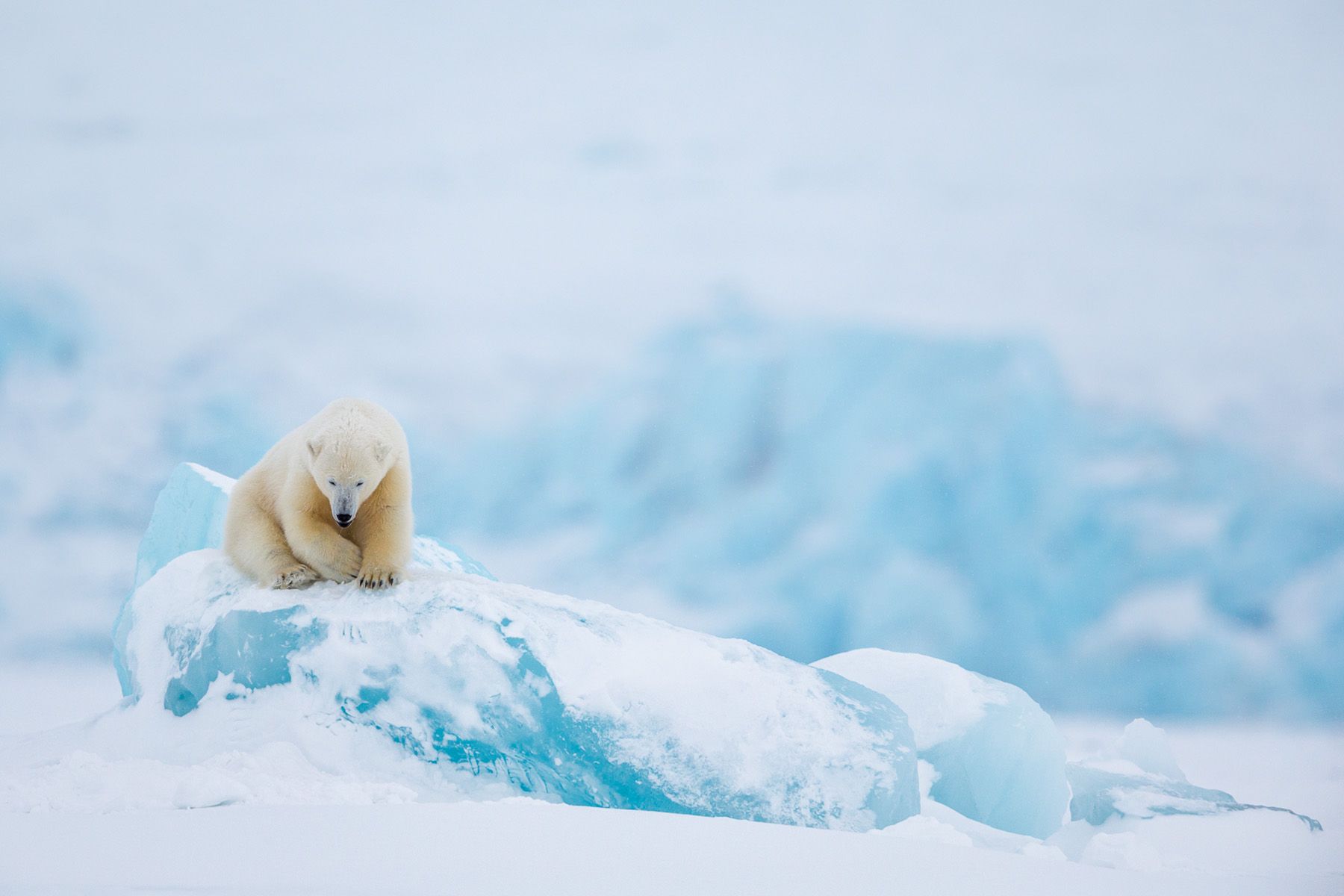 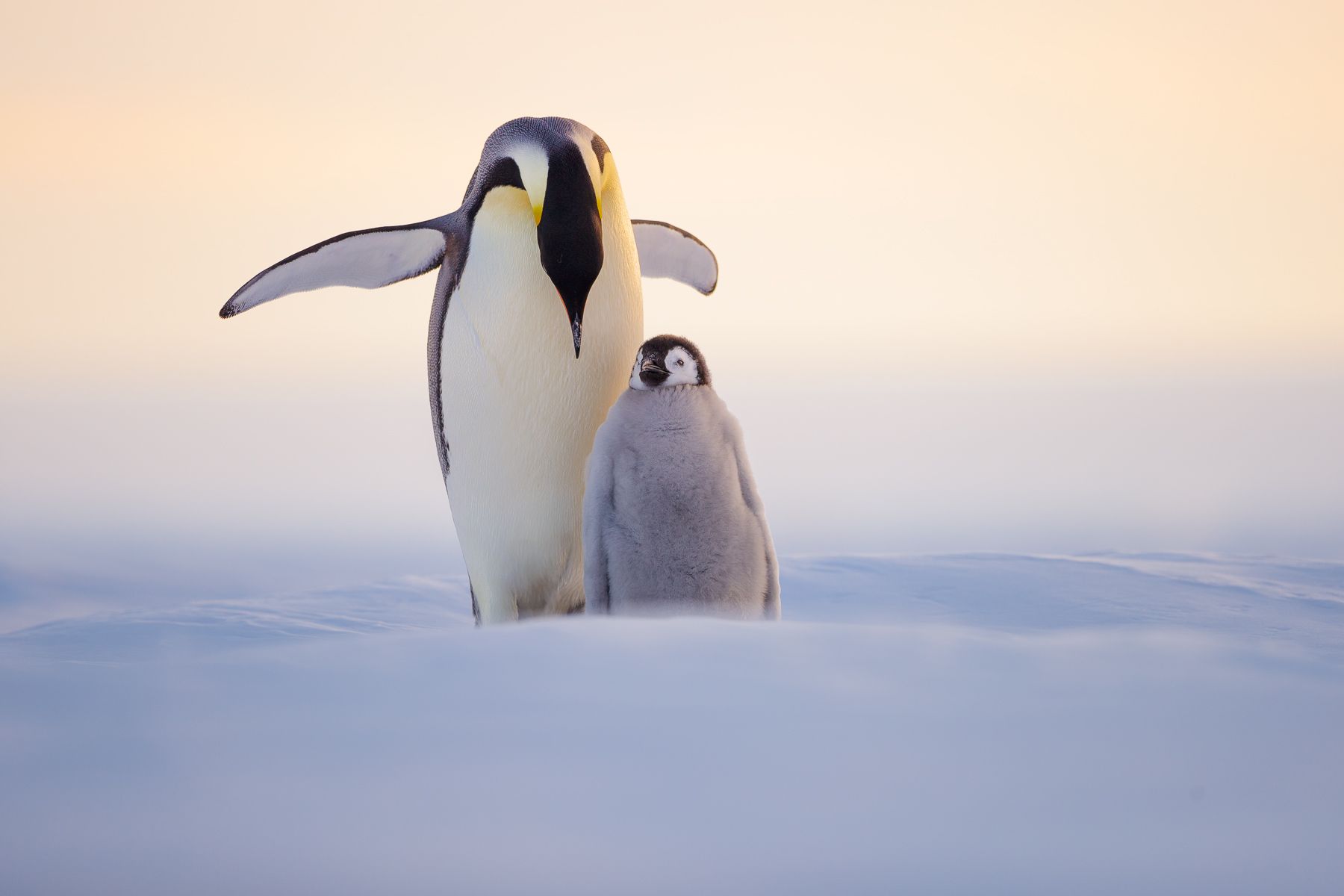 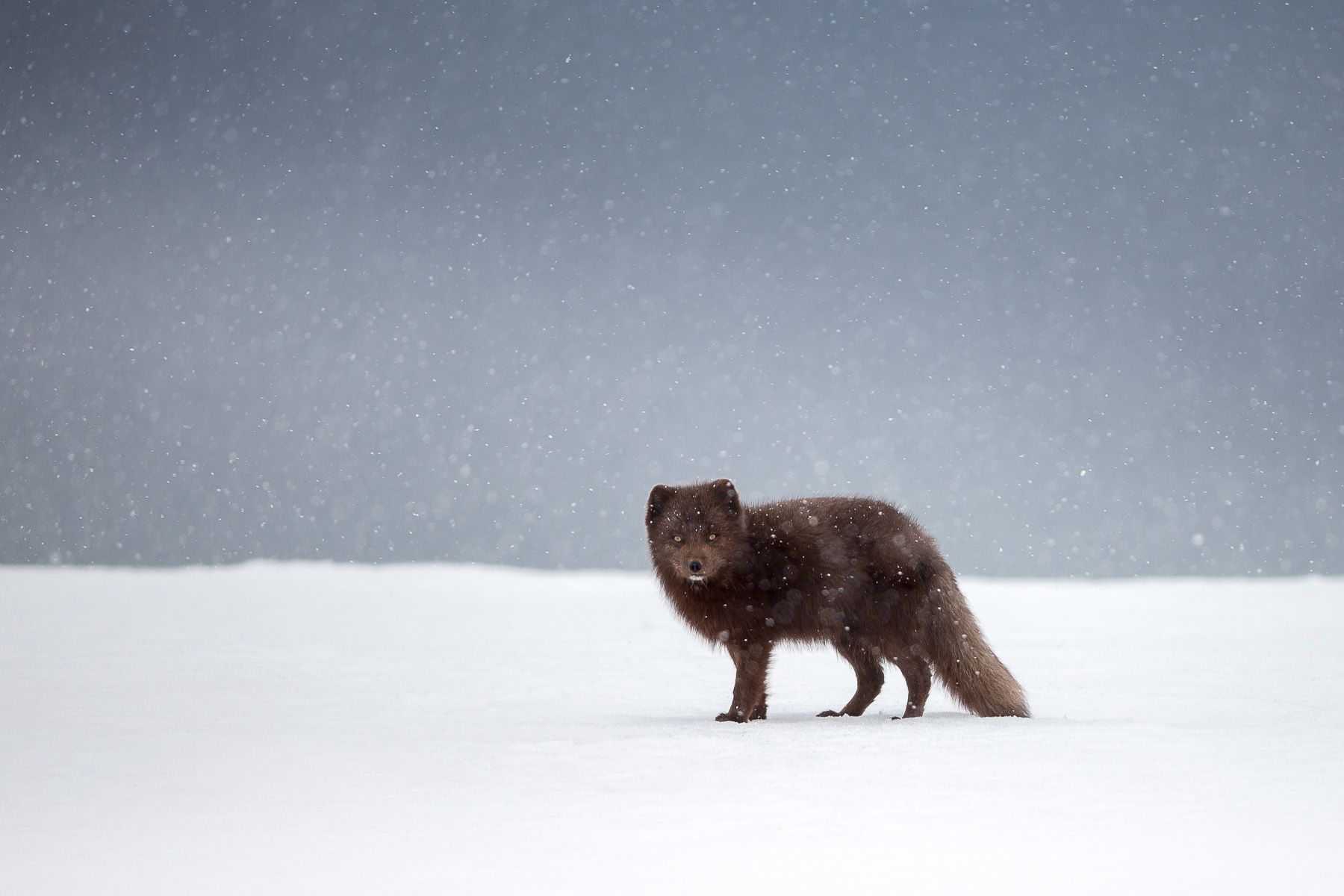 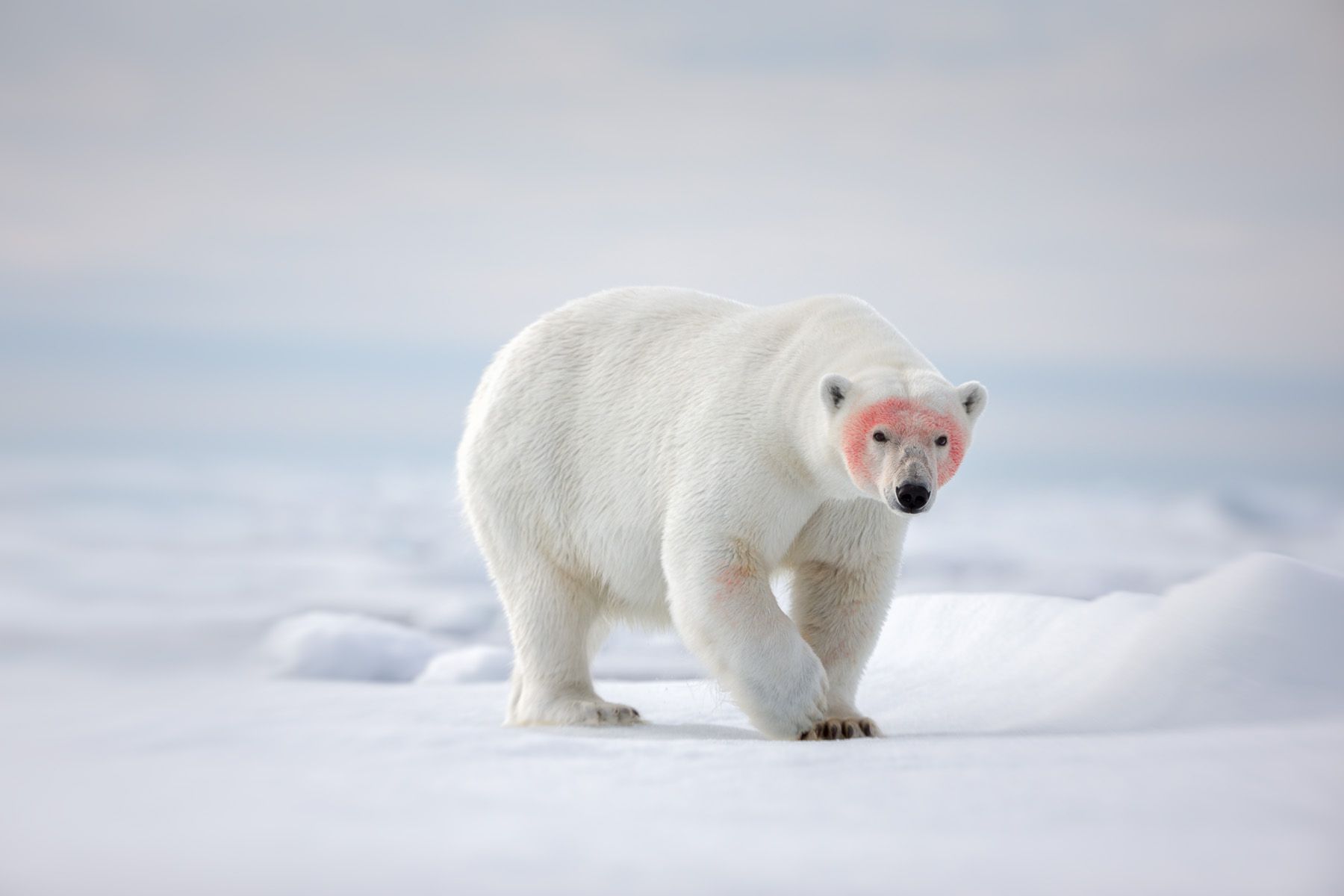