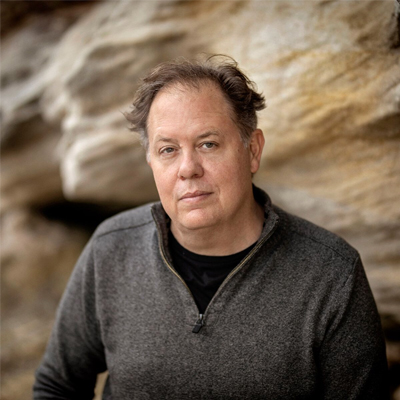 Internationally published, multiple award-winning portrait photographer
George Fetting goes behind the scenes of some of his most engaging portraits – the likes of Lee Lin Chin, Barry Humphries and Cate Blanchett to name a few.
Three decades of analogue through to digital, natural light and advanced lighting techniques are explained plus the crucial connection to subject.
George is known of his strong portraits both B+W and colour, combining traditional and sophisticated post-production techniques creating truly distinctive and cinematic studies.

Nationally and internationally published, multiple award-winning Fine Art Portrait Photographer George Fetting is considered to be one of Australia’s most experienced photographers.

25+ years of portraits, travel and other artistic endeavors, George’s passion, innovation and flair for photography have been praised universally by clients and acknowledged within the industry with a number of George’s images residing in the prestigious National Portrait Galleries of London and Canberra, the National Library of Australia and on a Royal Australian Mint Commemorative Coin featuring his iconic portrait of Fred Hollows.

George has been an awards finalist and invitee judge on multiple occasions including having the honour of being invited as a guest judge for The National Photographic Portrait Prize 2017 – NPG, Canberra. With already seven portraits residing in the permanent collection of the National Portrait Gallery in Canberra such as Lee Lin Chin and David Gulpulil, George was commissioned for an eighth portrait of Andrew Gaze Basketball Legend in 2018 to celebrate 20/20. 20/20 showcased a suite of arresting portraits commissioned to celebrate the National Portrait Gallery’s 20th year. 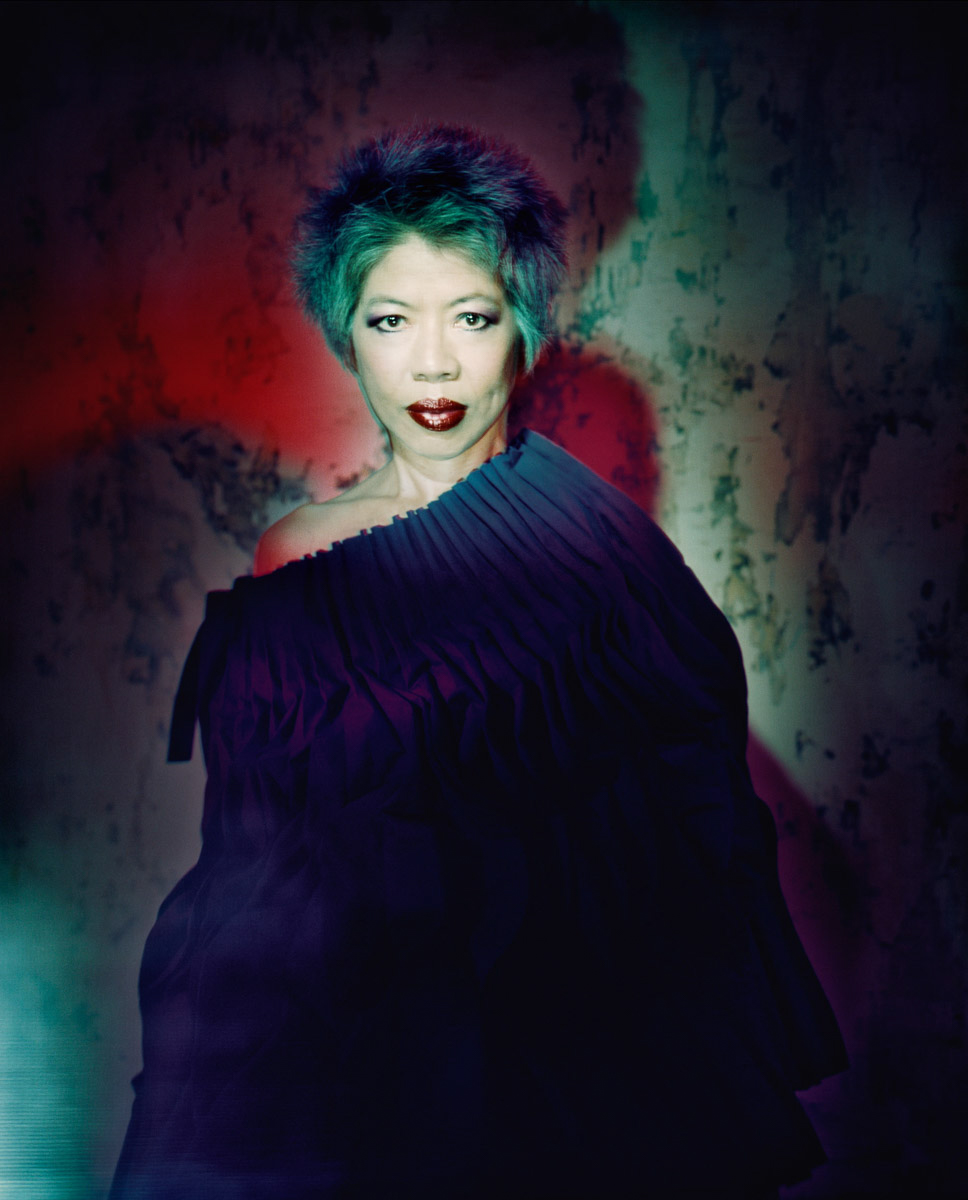 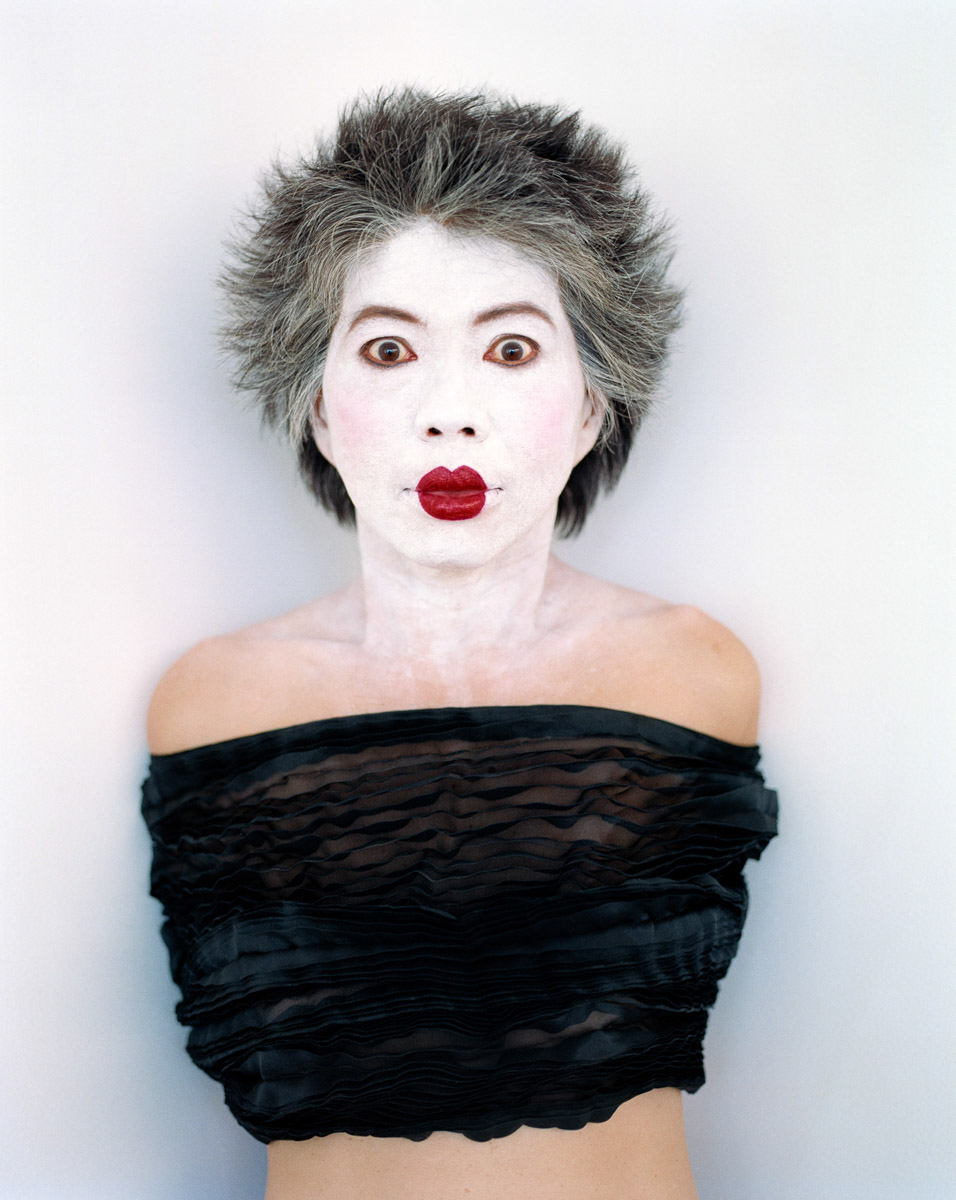 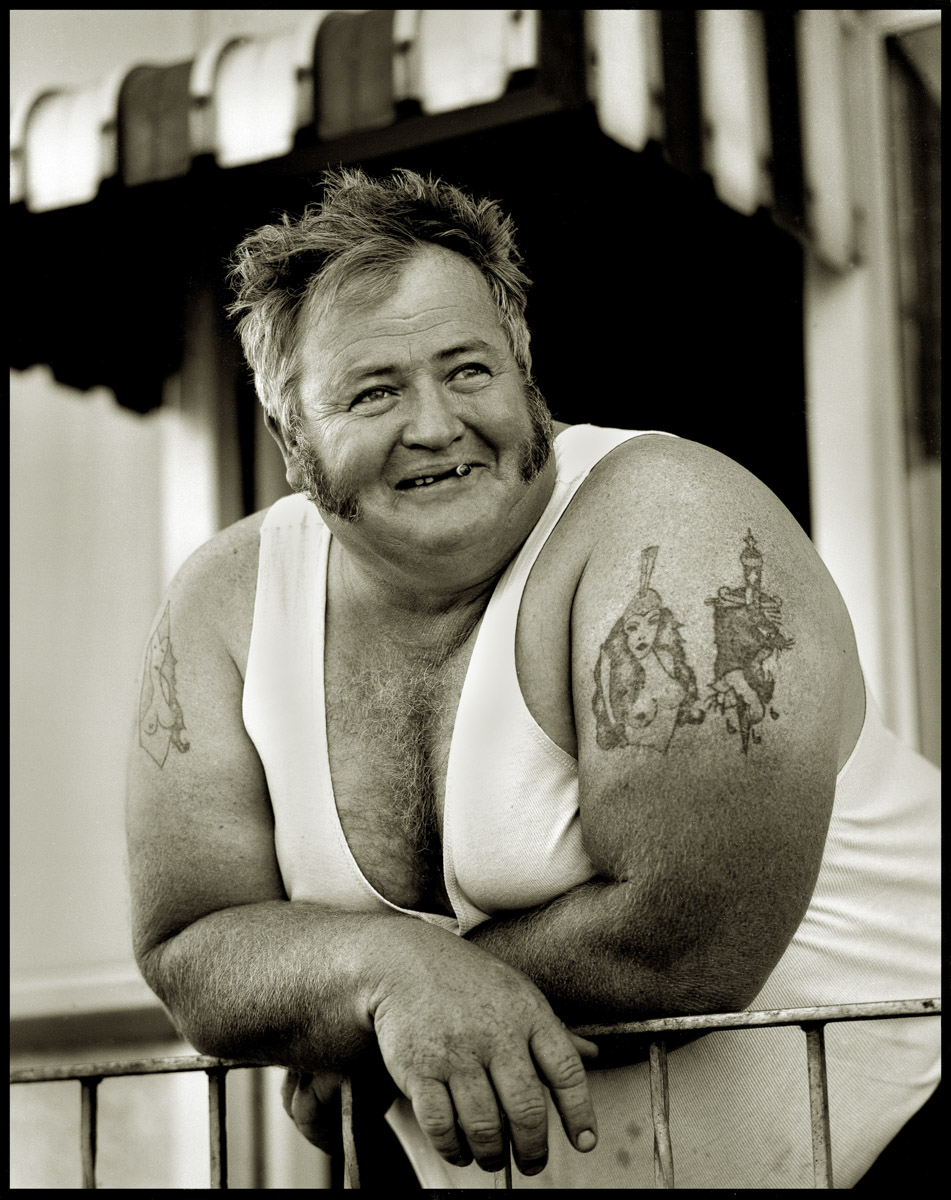 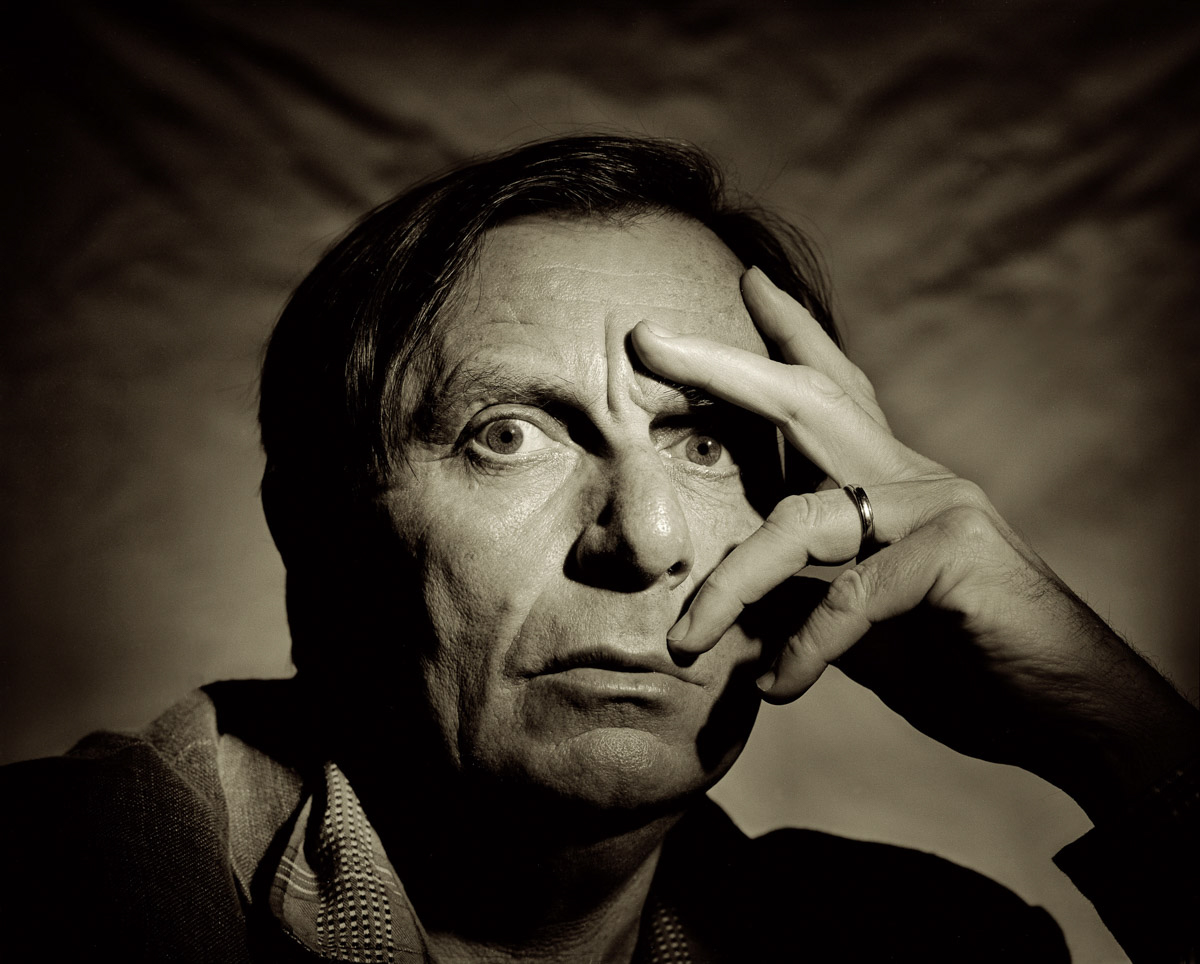 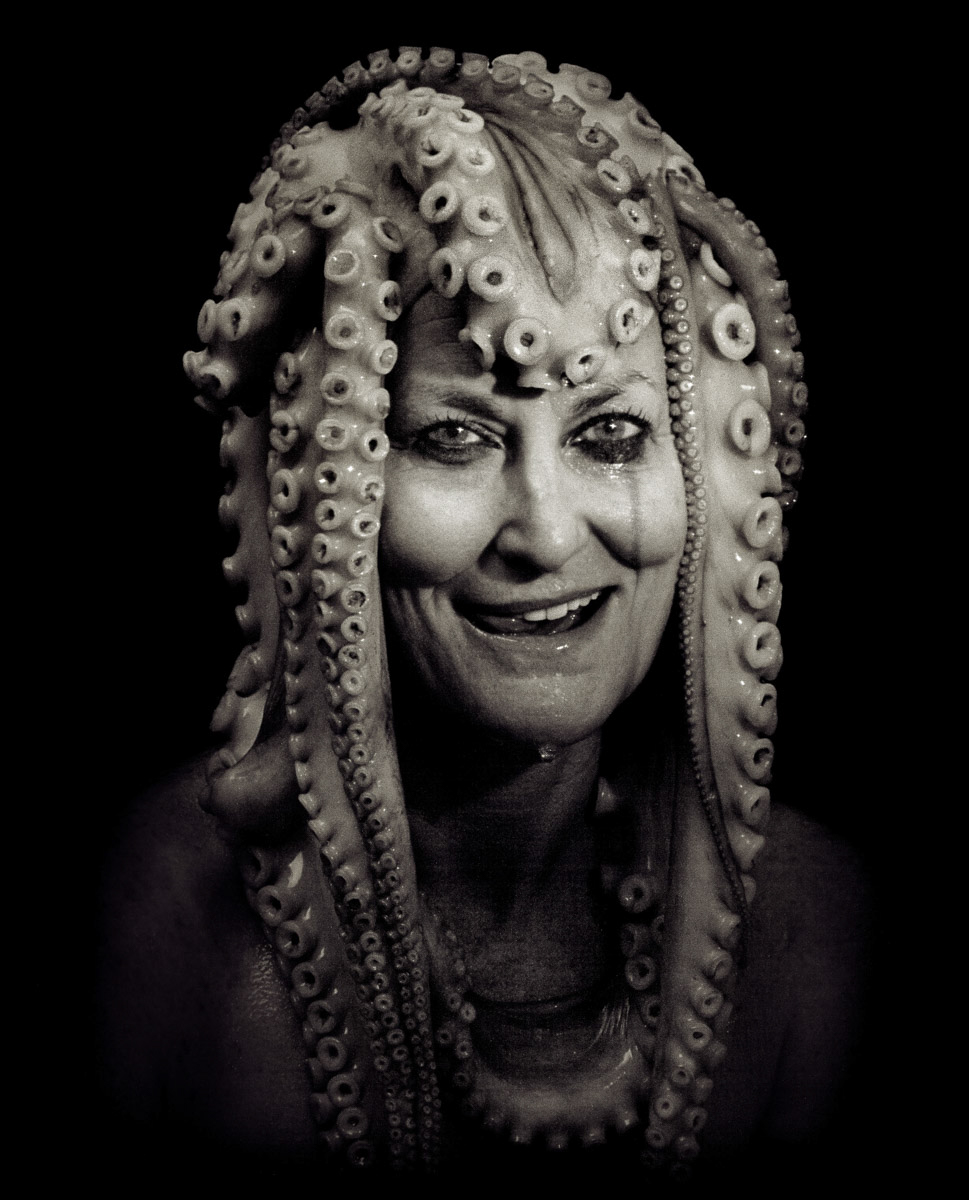 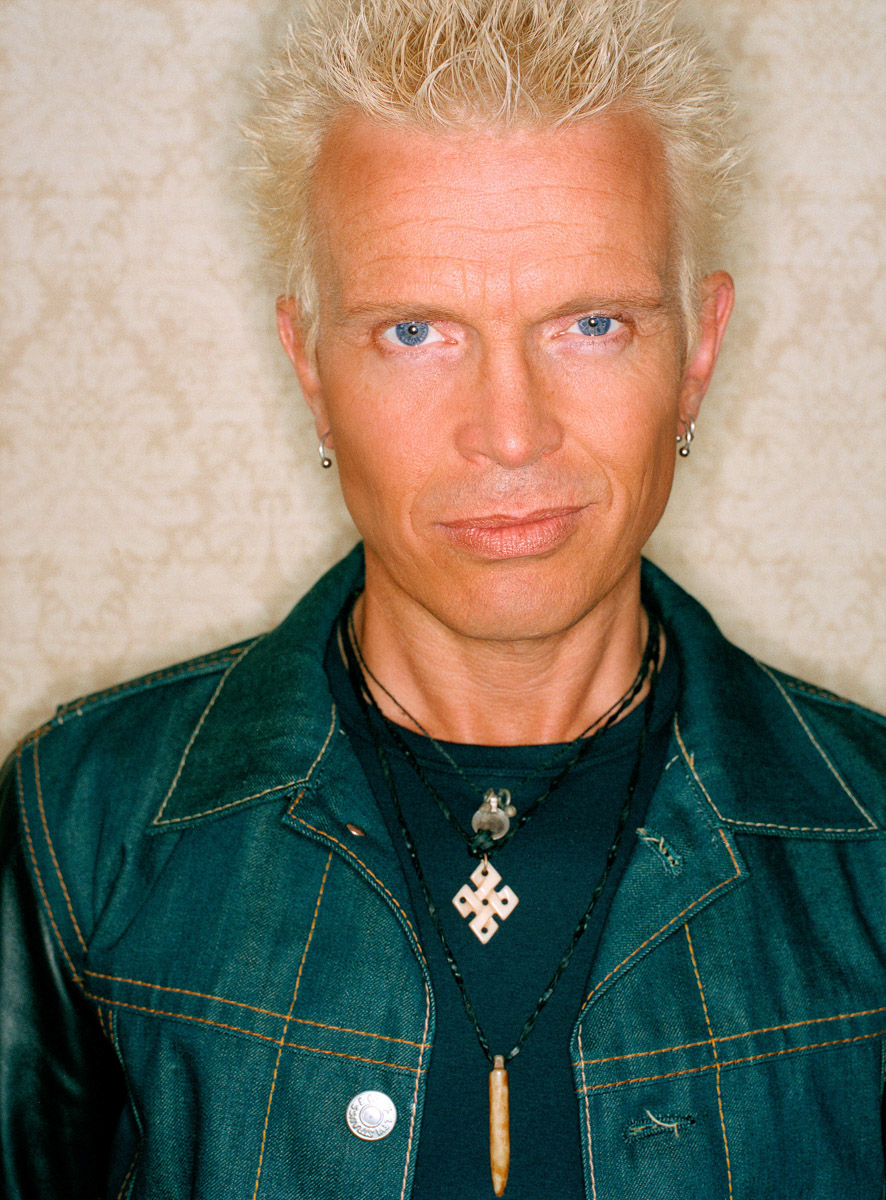 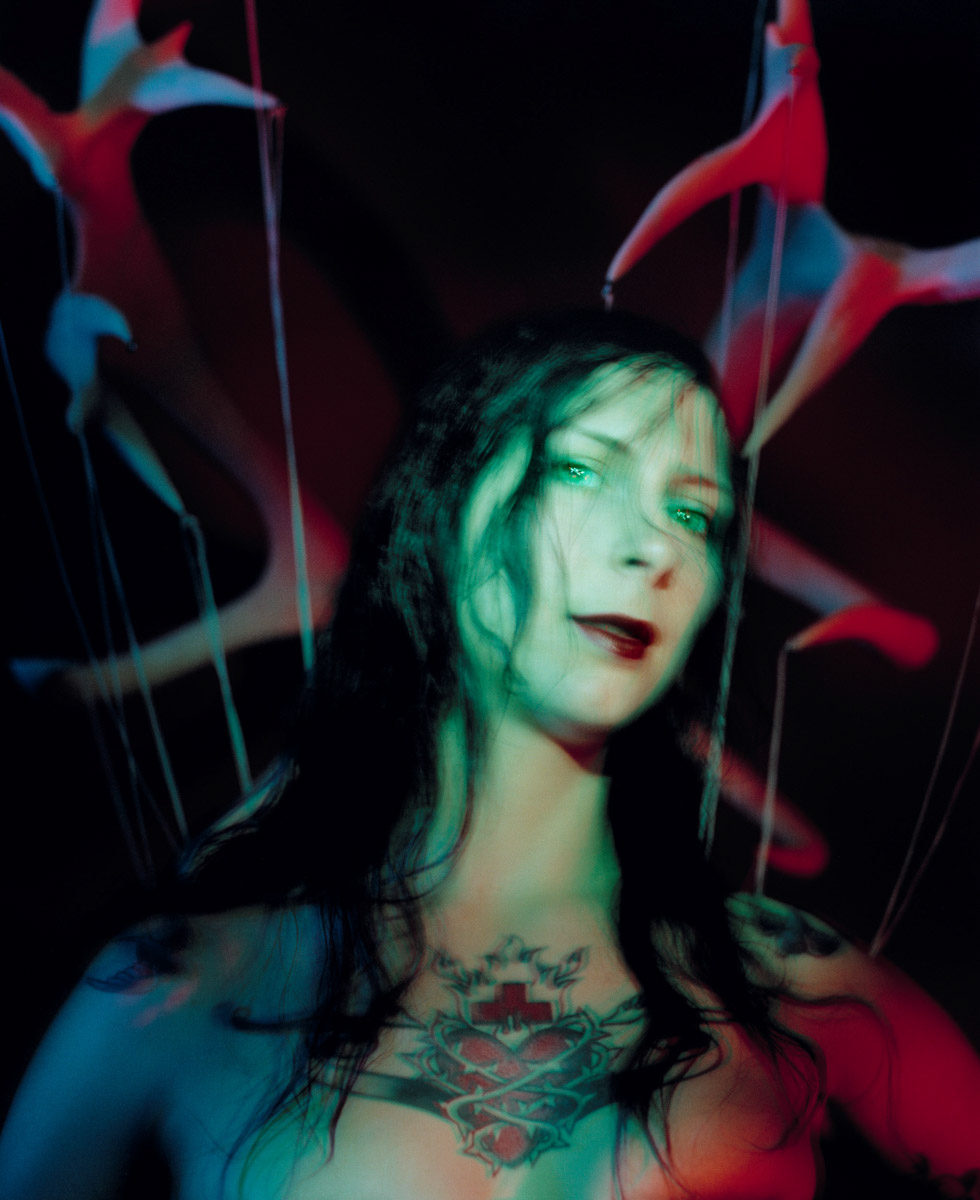 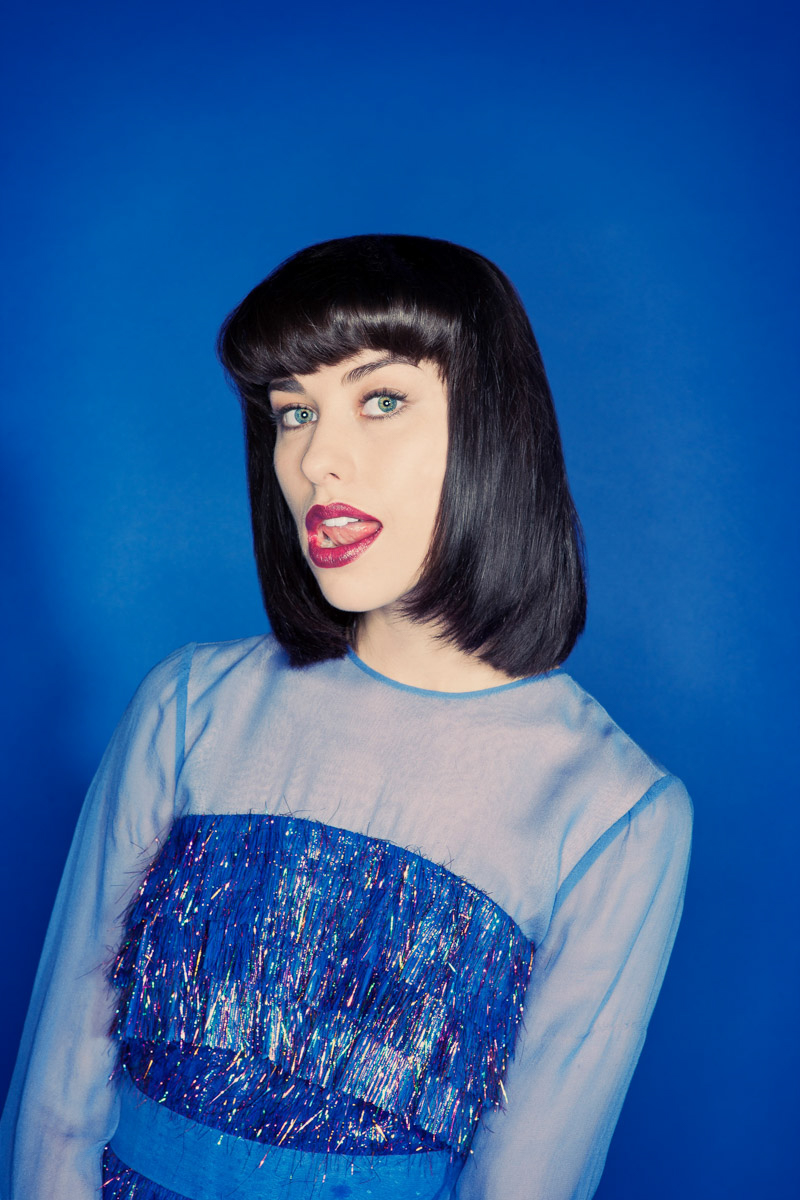 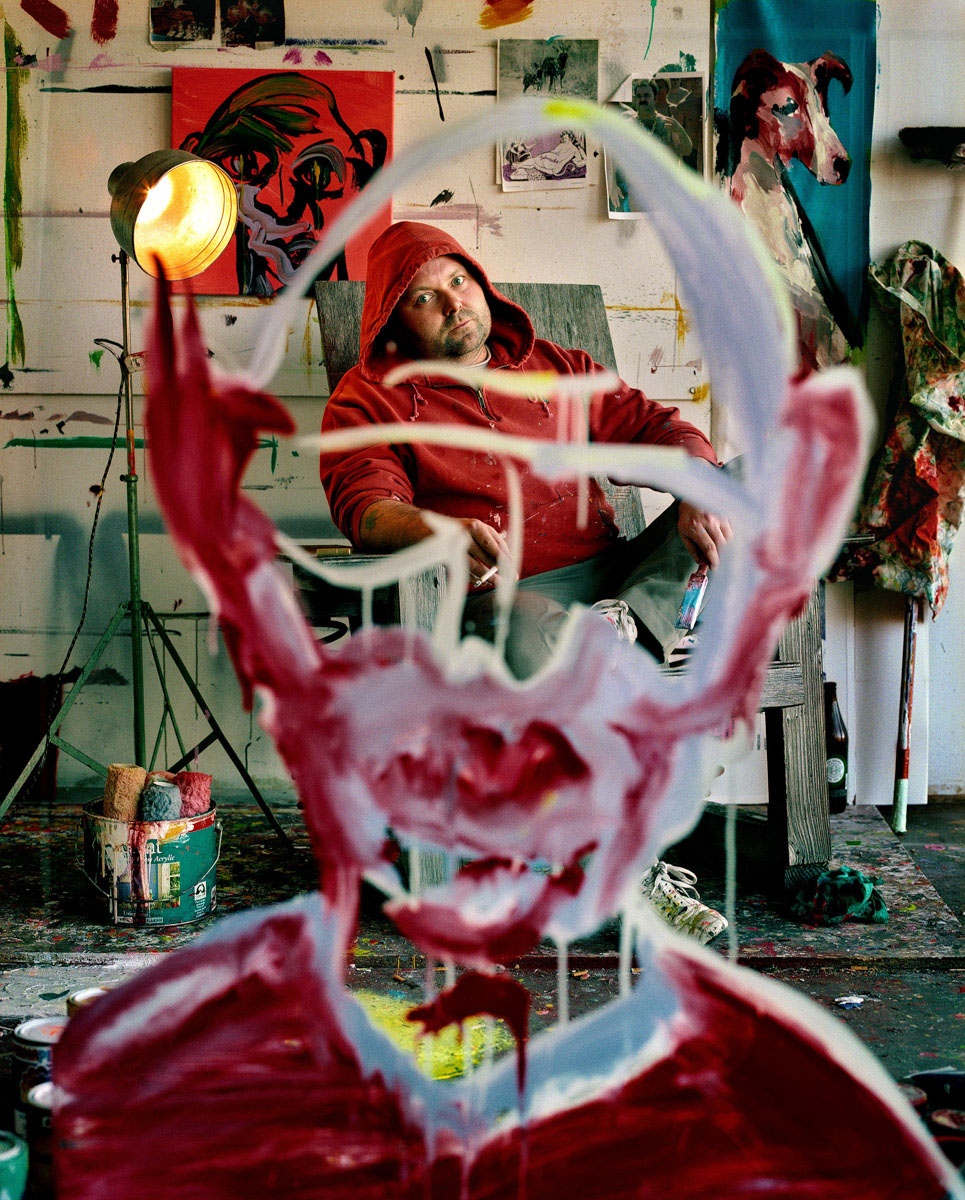 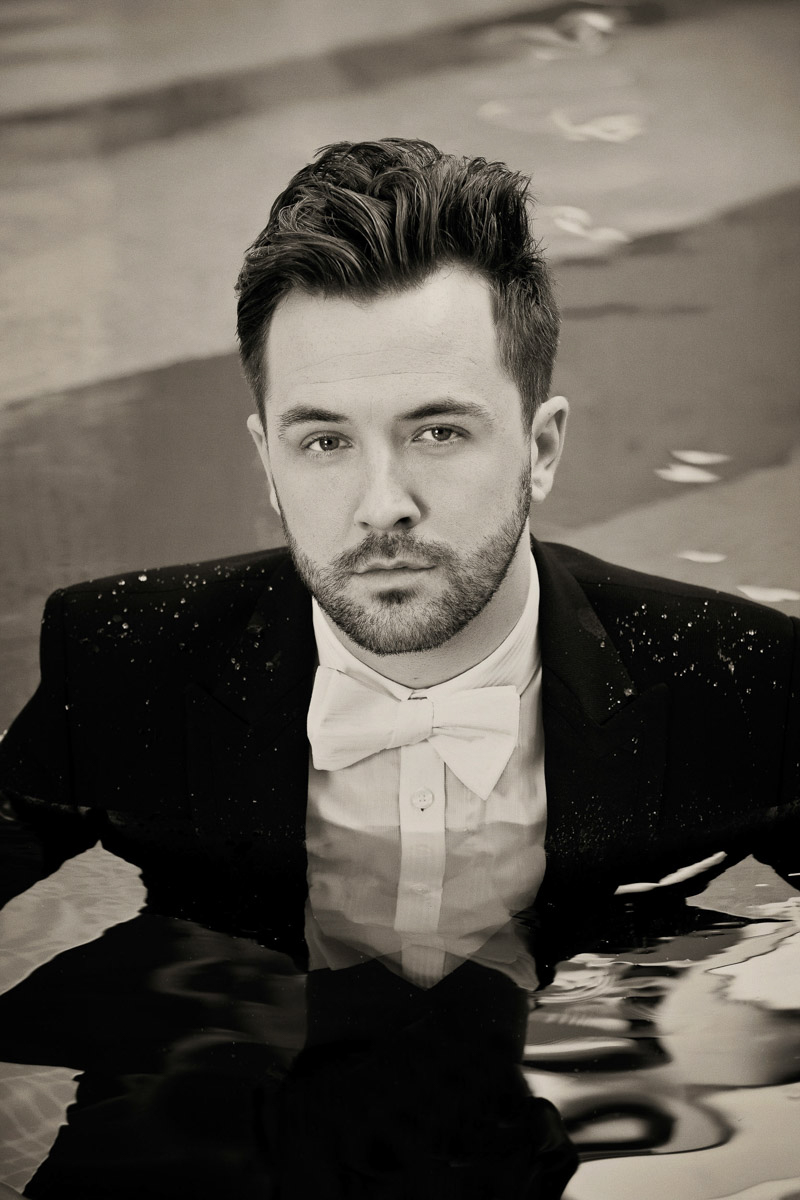 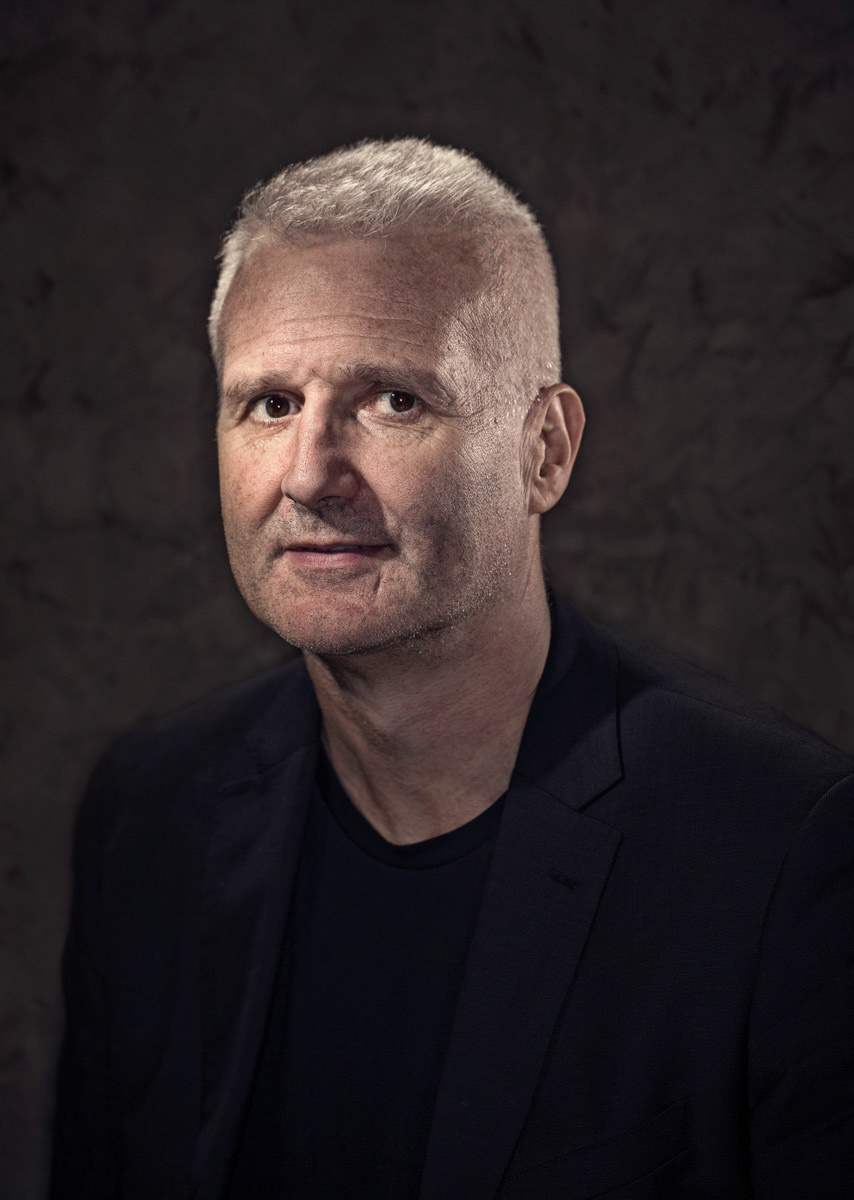 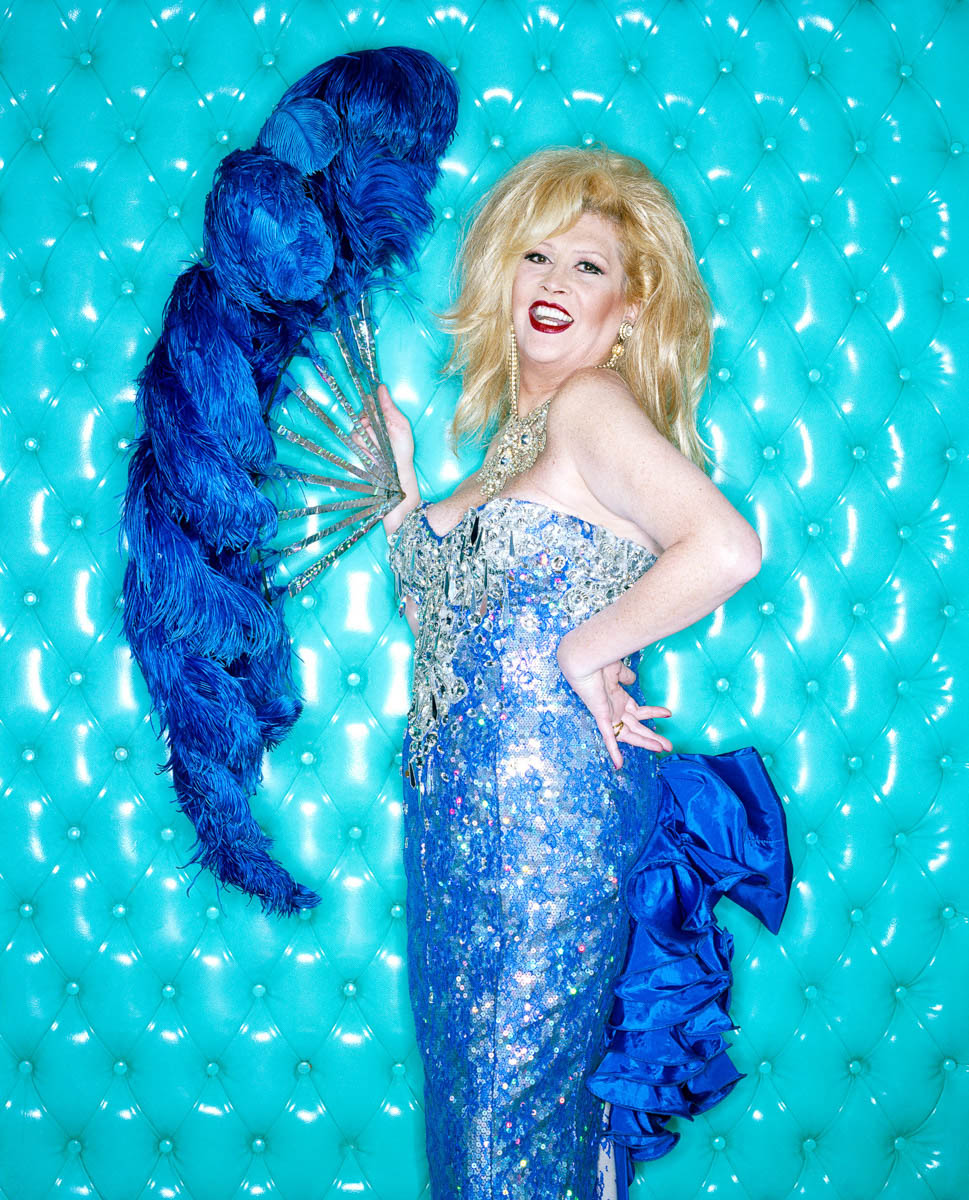 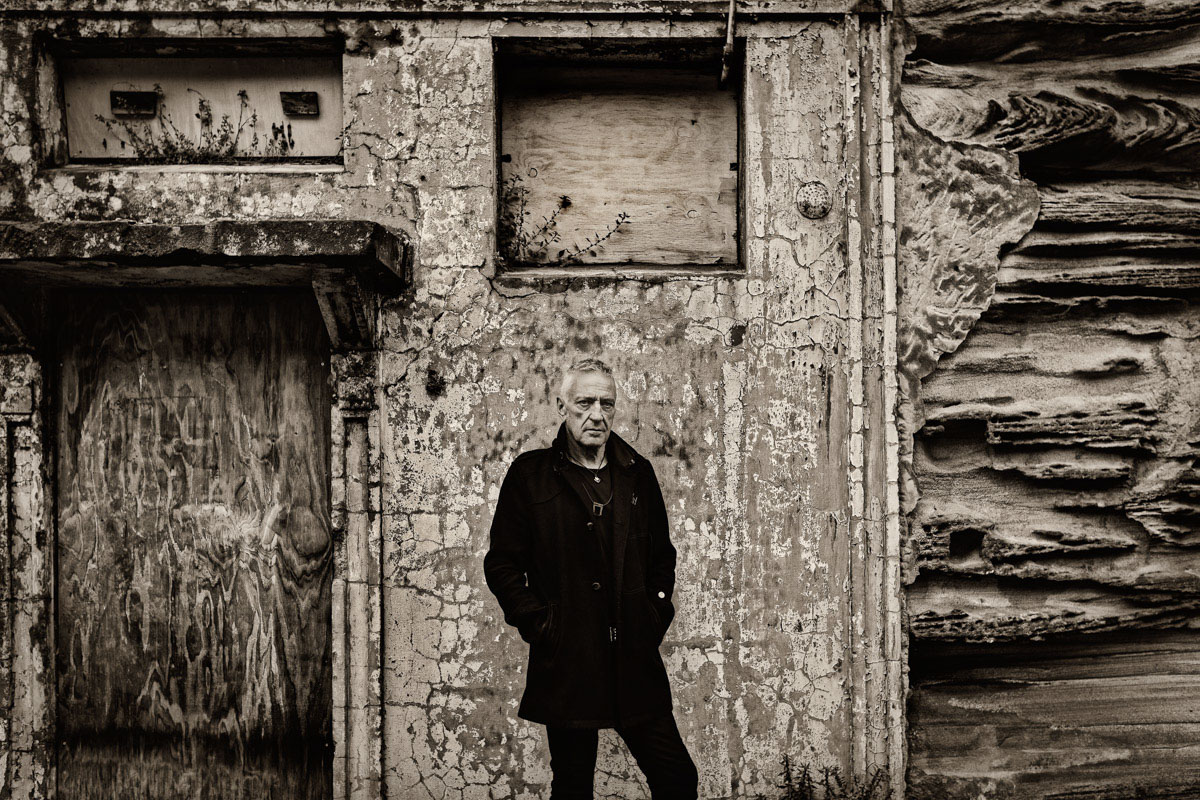 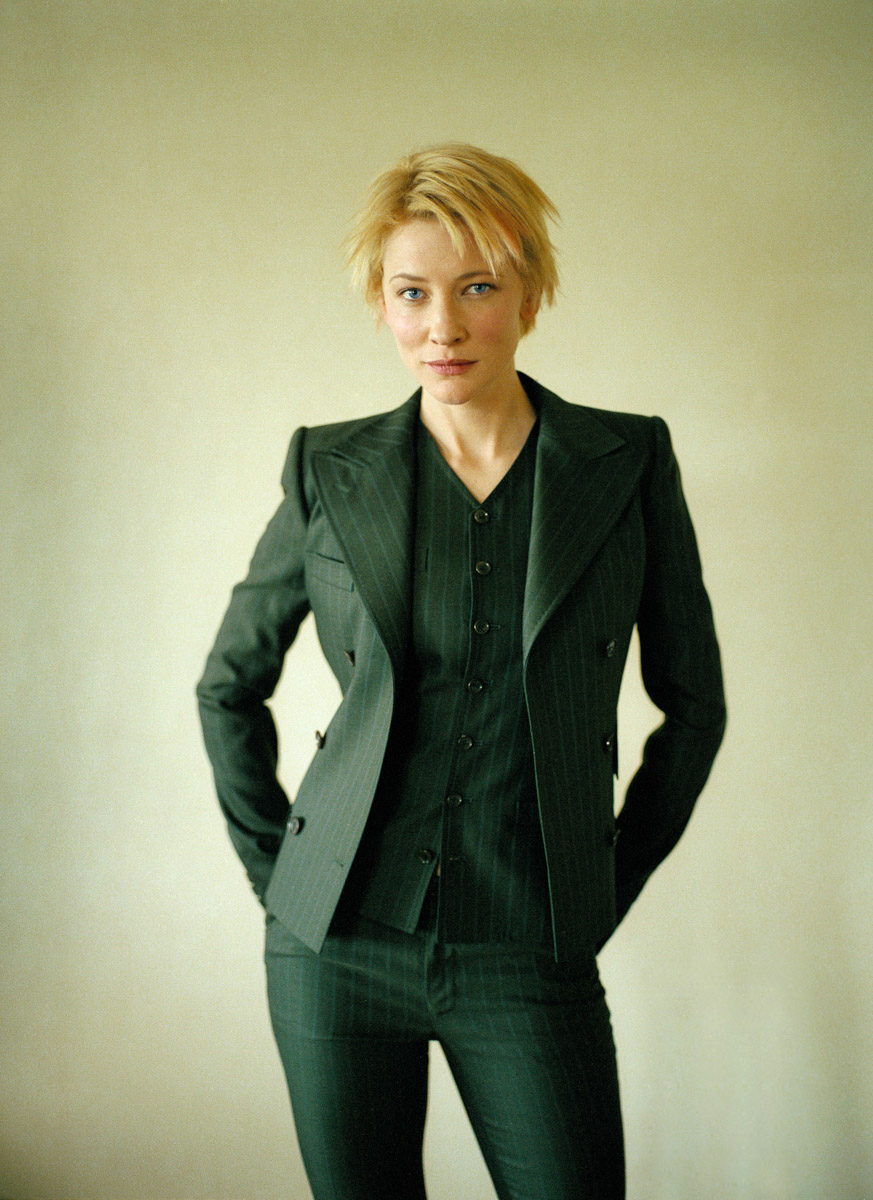